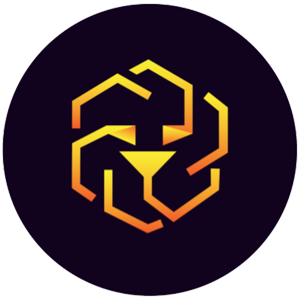 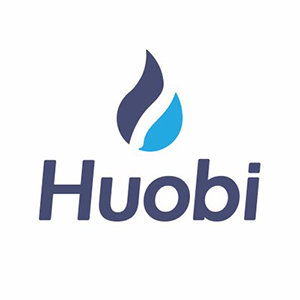 A new study raises doubts onto the credibility of the trading data of top altcoins provided by services like Coinmarketcap.

Koji Higashi (former researcher) shot off exchanges late last week to fake 99 percent of their trading volumes on Ethereum, Litecoin, and EOS. The cryptocurrency analyst based in Japan noted that the level of false altcoins volume seemed to be more significant than in bitcoin.

The research has accompanied unprecedented altcoin market price spikes. Etheruem, which token ETH is the second-leading market-based cryptocurrency, soared 20 percent to $116.25 last December after bottoming out. EOS, too, increased by 26% while Litecoin fell by 25%.

But, as said by Mr. Higashi, before opening their bullish positions, traders may have taken advantage of trade volumes from the altcoins. Volume stays one of the critical markers of the breakout.

The arguments are part of a broader review that centered on the actual trading information of Bitcoin. Mr. Higashi decided to focus on the volume of Bitcoin against both fiat currencies and top cryptocurrencies. He used CoinGecko, a platform which examines the info of exchanges for their legitimacy, to filter out genuine volumes from fake ones.

The approach enabled Mr. Higashi to deduce that 95% of the total published volumes of bitcoin are fake. In the meantime, pitting the cryptocurrency against the top 30 altcoins (excluding stablecoins) disclosed more problems in the data of those altcoins.

So it seems that the net accurate bitcoin-enabled volume turned out to be on average 10,000 BTC (about $70 million). The estimated volume was 2,600,000 BTC (about $18 billion) at the very same time. Which showed that the result of wash trading was hardly about 97 percent of the total published data.

After eliminating fake volume, Bitcoin’s market dominance becomes even more obvious. Against the top 30 cryptocurrencies, the true liquidity market share for Bitcoin is about 70% vs. nominal market share of 50%.